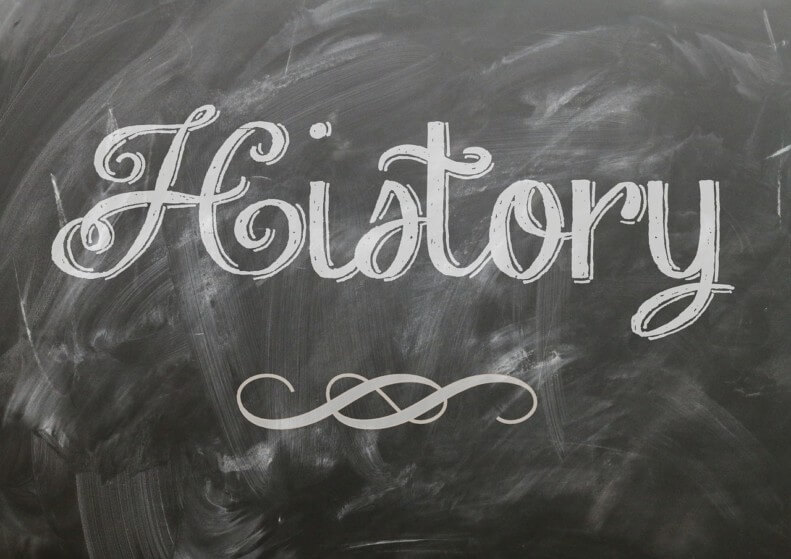 Considered to be one of Orange County’s most established neighborhoods, Floral Park is a prestigious gem located in the city of Santa Ana. Once covered in orange, avocado, and walnut groves, the area is now known for its distinctive and diverse architecture.

The neighborhood truly started to blossom after World War I at the advent of an era when Americans became interested in custom-built homes. Floral Park is an accurate representation of this mindset, with architecture ranging from French Norman and English Tudor cottages to Spanish Colonial villas and dignified Italianates. Allison Honer (1897-1981), who purchased the subdivision of land which is now Floral Park proper, is credited for building many of the homes in Floral Park today. At the time, these were the most lavish and expensive homes in the area and remain so today.

Today, the neighborhood consists of more than 600 vintage homes primarily built in the 1920s through the 1950s. Ninety-nine homes in Floral Park are currently on the Santa Ana Register of Historic Properties. Homes in this area range from $700,000 to more than $1 million, with many estates sitting on over an acre of property.