The Champion of Floral Park 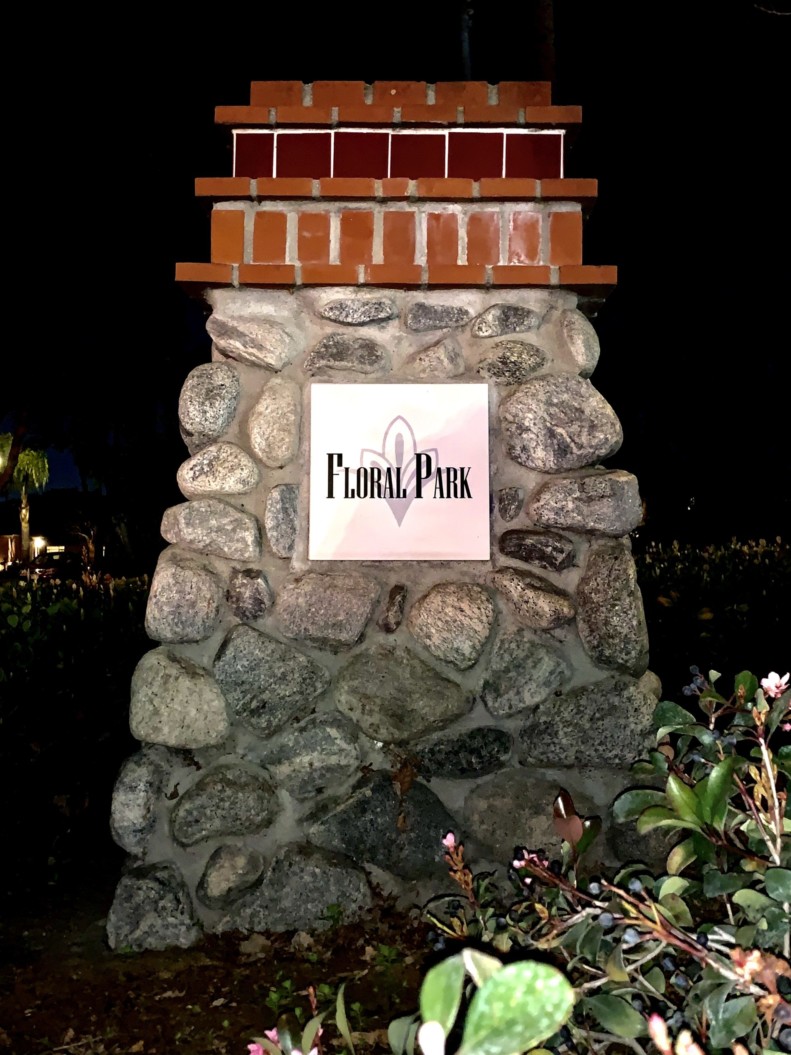 Roy Russell (1881-1965) was one of prominent builders and developers in Santa Ana in the late 1920’s and 1930’s. The man is credited for picking up where the iconic Allison Horner left off and continued developing the groves of Floral Park. One of his first projects was his 1928 subdivision of Victoria Drive, which lies between 19th Street and Santa Clara Avenue. If you’ve driven through Victoria Drive, you’ll find yourself in an oasis of architectural variety. His signature is a brick Colonial Revival mansion at 2009 Victoria Drive. He also built the Pacific Building in Down Town Santa Ana, where Chapter One currently sits. In 1937, he was joined by his son, Roy Rodney Russell, and in 1945 the two formed a partnership, Roy Russell & Son.

Speaking of Chapter One, have you had their Jalapeno Burger there? One word, DELICIOUS!

What’s unique about Floral Park is that every single home is different and we should thank Roy for being part of that. Thank You, Roy!